This week, we’re returning to “Gem’s Gems,” our blog series spotlighting individual team members at Gem! For our second post in this series, we spoke with Founding Customer Success Manager Gabriella Spallone. Gabriella (who lets us call her “Gabs” when we’re short on syllables) came to Gem from Base CRM, where she handled 140 customers with an ARR of $2.1 million. At Gem, she works with enterprise teams to onboard and train them on our product. She’s also a certified pilot and a former softball player. We caught up with Gabriella to learn more about her.

How long have you been at Gem?

Coming up on a year now.

What do you do at the company?

I make sure our customers are utilizing Gem to its maximum potential!

What’s the coolest thing(s) about working at Gem?

The people! I know lots of people say this, but we really do have the best team—everyone is so thoughtful, funny, and caring.

That’s tough! The one that stands out the most was being part of the process of determining our Core Values (Diversity, Velocity, Transparency, Customer Focused). A close second is eating lunch together as a company every day and getting to know everyone (like I said, the people!).

I love that we stick to our values when we make a decision, even though it’s not always easy.

What are some surprises you found working at Gem?

There isn’t a barrier between the Business and Engineering sides of the company. Engineers aren’t siloed away from the GTM folks here—we can walk over to the other side of the office and strike up a conversation about customer feedback and no looks at us like we are on the wrong side of the office.

Which Gem value relates to you the most?

Customer Focused. I know what you’re thinking but hear me out! The best part of my job is getting to talk to our customers and garner feedback on how they are using Gem. Also, I love being able to take that feedback and share it with our team so we can continue to improve our product.

What are your hobbies?

I like to watch documentaries (anything except military/war docs), take short walks on the beach, and occasionally do the fitness. I’ve also recently taken up journaling, but I don’t expect that to last.

Ooof—being able to fly! I spend a fair amount of money on travel and airline tickets (not as much as some of our #aviation slack admins) but I suspect I’d save a ton of money with this superpower. Definitely the most practical superpower in my mind.

Tell us something (a random fact?) we don’t know!

I am distantly related to Princess Diana.

Thanks, Gabriella, for taking time out to chat with us! If you want to know more about the Gem values Gabriella mentioned, take a look at our post on what it's like to work at Gem. 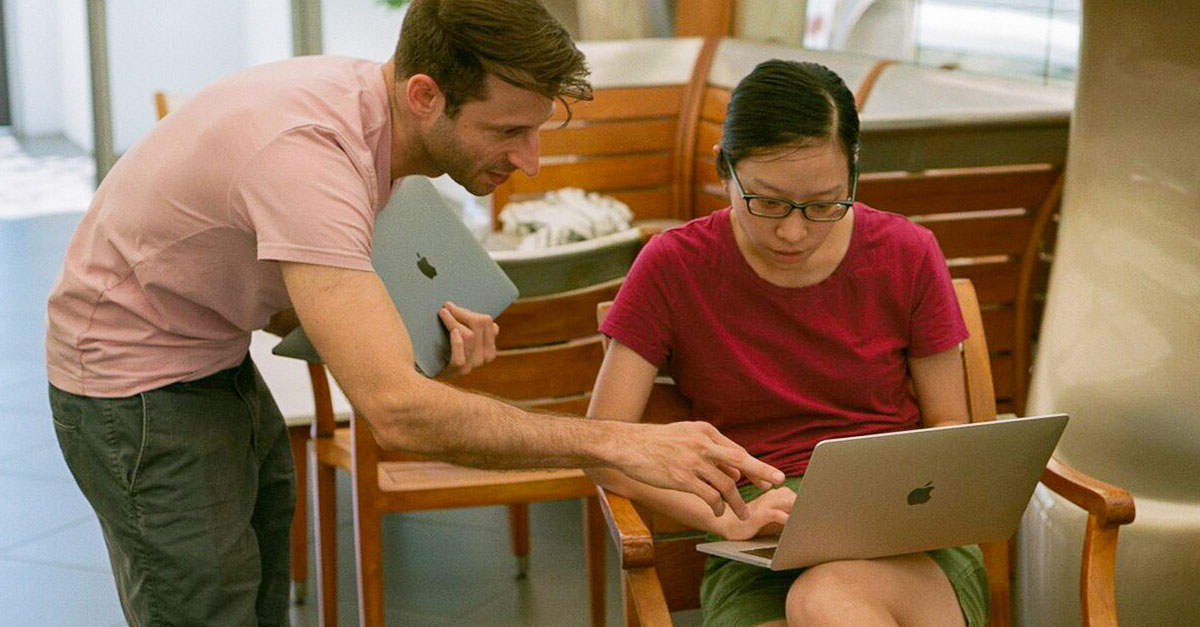 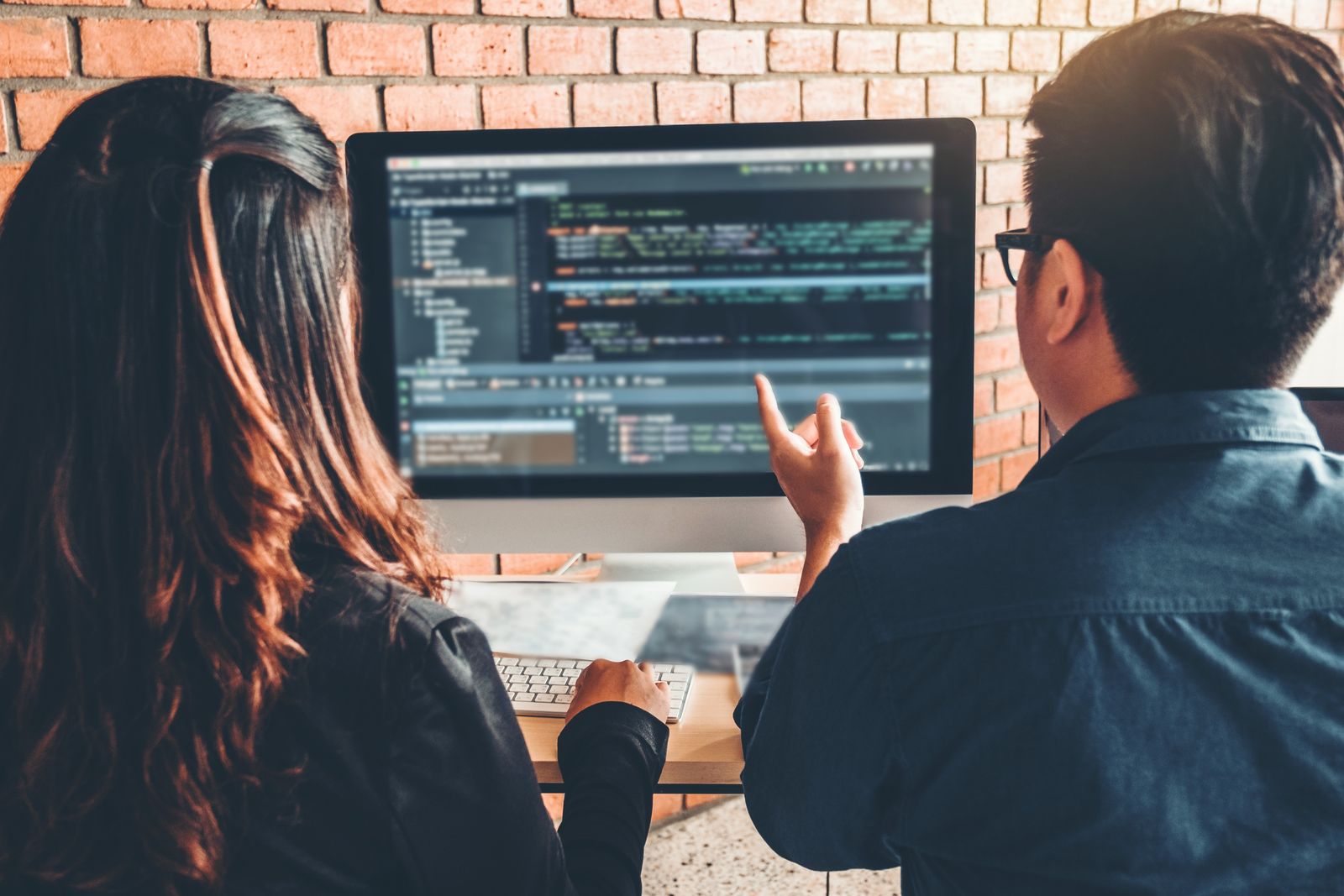 How Technical Recruiting Works at Gem

Our technical recruiting team at Gem is just four people, but we’ve helped hire a high-performing EPD team that’s grown the product to 900 customers and a $1.2B valuation in just four years. How did we do it? Find out here! 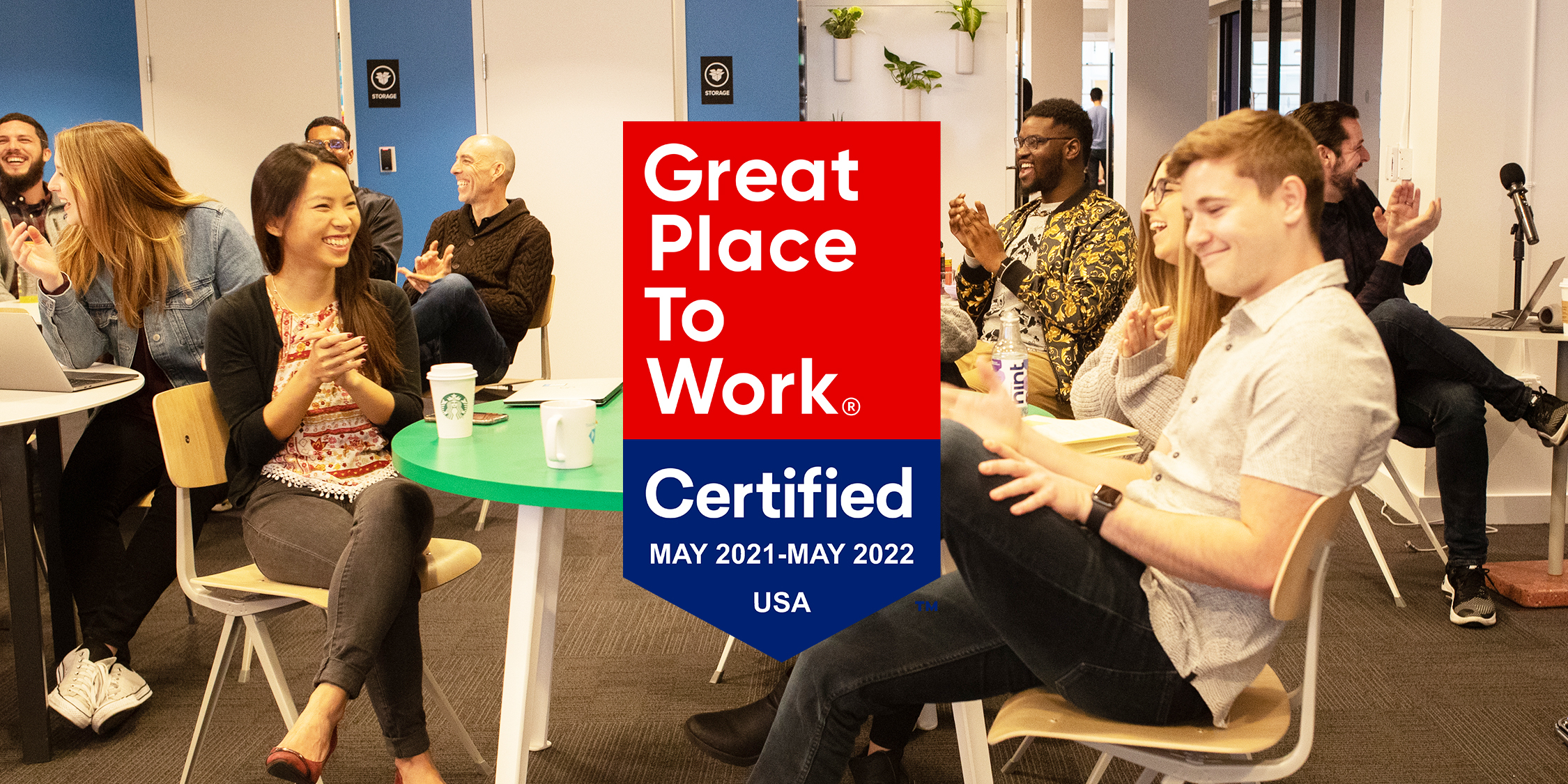 We’re delighted to announce that Great Place to Work® has certified Gem for the second year in a row.