From the conversations I’ve had with Gem customers over the last several months, one thing has become abundantly clear: there has never been a more exciting or a more challenging time to work in Talent Acquisition. Exciting because people have never been more central to a company’s success, giving TA professionals a real seat at the table and more resources than ever before. Challenging because it has never been more difficult to hire and candidates have never had more options. The Great Resignation shows no signs of slowing down, with month after month of record-breaking quits and job openings. At the same time, billions of dollars in venture funding have been poured into startups and thousands of new companies have been formed, making competition for talent fiercer than ever.

For me and for the rest of the team at Gem, this environment makes our mission to build the world’s leading talent engagement platform feel more relevant and urgent than ever. And we’re incredibly excited that the industry seems to agree. In September, we raised a $100M Series C at a valuation of $1.2B. Over the last year, we’ve tripled our ARR and grown our customer base from just over 400 to more than 1200. That means that today we’re helping industry-leading organizations like Shopify, Pinterest, Robinhood, Asana, Instacart, and Cisco attract and hire the best talent. In fact, in the last year alone, we’ve helped to facilitate more than 230,000 hires.

Like our customers, we know that building a great company takes talented people–and strong leaders, which is why I am so pleased to welcome two new members of the Gem executive team.

Richard Cho joins as our first-ever Chief Recruiting Officer, a role in which he’ll be responsible for meeting Gem’s aggressive hiring goals, which include doubling our headcount to nearly 400 employees over the next 12 months. He’ll also be building a world-class recruiting team and further strengthening our employer brand and hiring best practices, which have already generated an industry-leading 85% offer acceptance rate. The Chief Recruiting Officer role is new to Gem, but as a company who was founded on the idea that recruiting is critical to an organization’s success, we felt that elevating this to an executive-level position was a crucial and exciting step, and one that we predict more companies will take in the future.

Richard joins us from Robinhood, where he led a global recruiting team of more than 300 during Robinhood's hyper-growth phase. Under his leadership, the company grew from 400 employees to more than 4000, and launched several orgs within the recruiting team to support growth and scale, including Talent Brand, Recruiting Operations, Strategy & Planning and Recruiting Excellence. Richard is a veteran of the tech recruiting world and has held senior roles at a variety of well-known organizations including Facebook, Dropbox, The Chan Zuckerberg Initiative, eBay and Cisco.

I’m also very excited to welcome Shella Neba as Gem’s first General Counsel. Shella joins Gem from Slack, where she was the Head of Global Employment Law and oversaw labor and employment law worldwide, tackled issues affecting go-to-market strategy and implementation, and developed public company compliance. In addition to aligning Gem’s legal and business strategies and managing compliance and risk, Shella’s background makes her uniquely qualified to help Gem’s clients manage issues related to inclusive hiring. Prior to working at Slack, Shella was a partner at Littler, the largest global employment and labor law practice, and an associate at Ford & Harrison LLP and Faegre & Benson LLP.

Taken together, all of these developments mean that it has never been a more exciting time for Gem. We are actively recruiting across every team – to learn more about our open roles please visit our careers page. To find out more about becoming a Gem customer, please get in touch with our sales team. 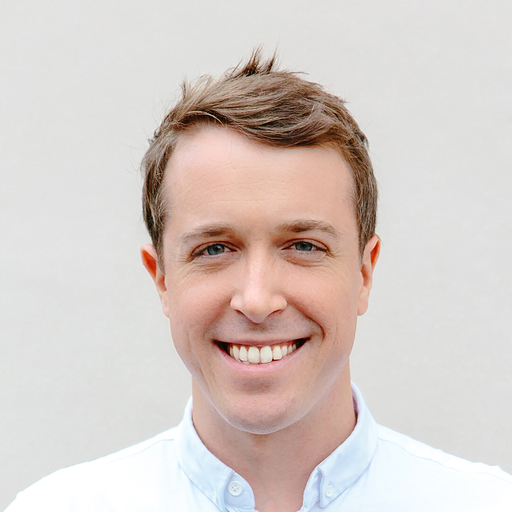 Sign up to receive weekly emails with our latest posts.
Keep Me Updated